Absolute record in the movies… 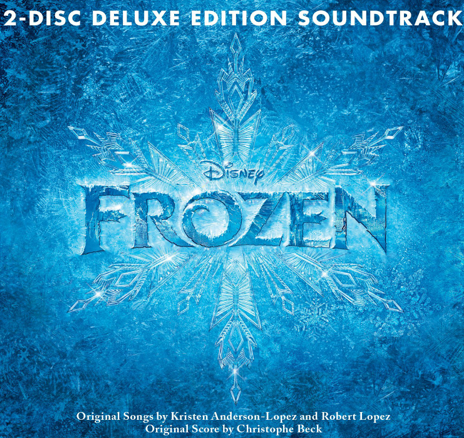 Many want to have the original soundtrack of the movie and here it is:

The original motion picture soundtrack, which features the end-credit recording of ‘Let It Go’ by Demi Lovato as well as performances by Kristen Bell, Idina Menzel, Josh Gad, Jonathan Groff and more, is available for sale on Nov. 25, 2013. Directed by Chris Buck (‘Tarzan,’ ‘Surf’s Up’) and Jennifer Lee (screenwriter, ‘Wreck-It Ralph’), who also wrote the screenplay, and produced by Peter Del Vecho (‘Winnie the Pooh,’ ‘The Princess and the Frog’) ‘Frozen’ hits theaters in 3D on Nov. 27, 2013.

Get the movie too!

A sweet, magical film filled with great music, likable characters, and striking effects, Frozen is a fairy tale about overcoming obstacles and the power of true love. Princesses Anna and Elsa are sisters and the closest friends until one day Elsa discovers that she can no longer control her power to create ice and snow. Terrified for the safety of her sister and everyone around her, Elsa isolates herself and vows to never feel any sort of passionate emotion again in hopes of suppressing her powers. But when Elsa comes of age and is set to be crowned queen, she must open the gates of the palace and let in the public, not to mention her sister Anna…. more 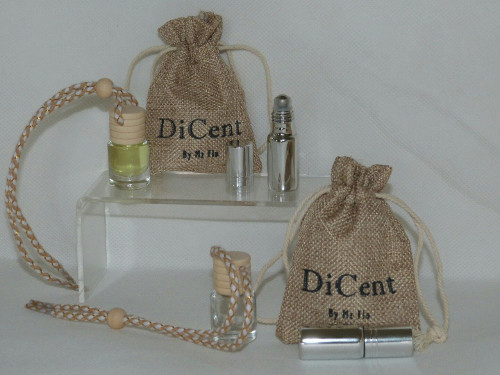 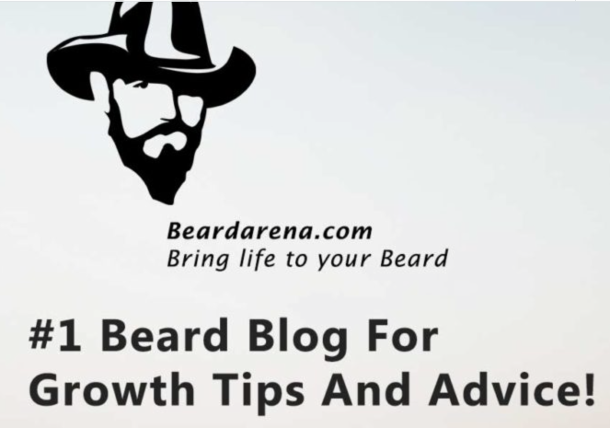